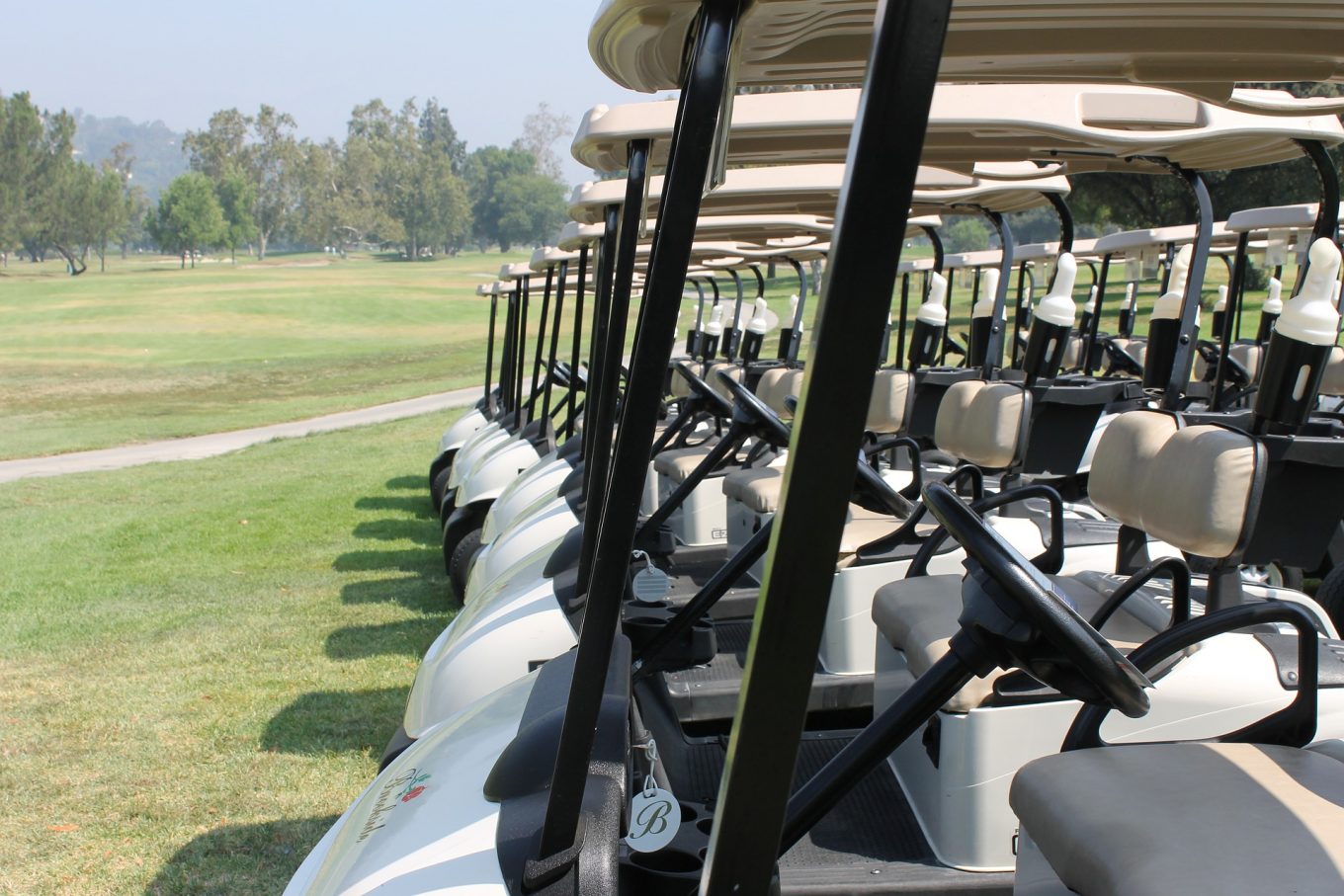 It all began in 1998…the birth of the Low Speed Vehicle (LSV) and the beginning of GEM – electric golf cars engineered by the powerhouse of Polaris.

Originally created to fill the gap between golf carts and full-sized automobiles and designed for both on- and off-road use, the GEM LSV was the first Neighborhood Electric Vehicle (NEV). After only two years on the market, GEM was acquired by Chrysler, and with its newfound production capacity and enormous dealer network, the GEM golf car became the leading LSV.

From 2000 to 2006, new models were created for GEM, some of which are still used today. In fact, 2005 marks the year that front disc brakes and a digital driver information display were added. In 2006, GEM vehicles were so sought-after that they were even used for transportation at the G8 Summit in St. Petersburg, Russia.

In 2011, GEM was acquired by Polaris Industries. The production proficiency of Polaris, combined with the leading LSV in the market yielded remarkable results. In 2015, Polaris engineered a more premium ride with increased interior space and an updated, distinctive design. Then, in 2017, Polaris moved GEM golf car production to Anaheim, California to take full advantage of its new acquisition of Taylor Dunn, a leading provider of electronic vehicles.

If you are shopping for a golf car or simply interested in more information about GEM vehicles, stop by Gulf Atlantic Vehicles, New Smyrna Beach’s trusted source for LSVs.