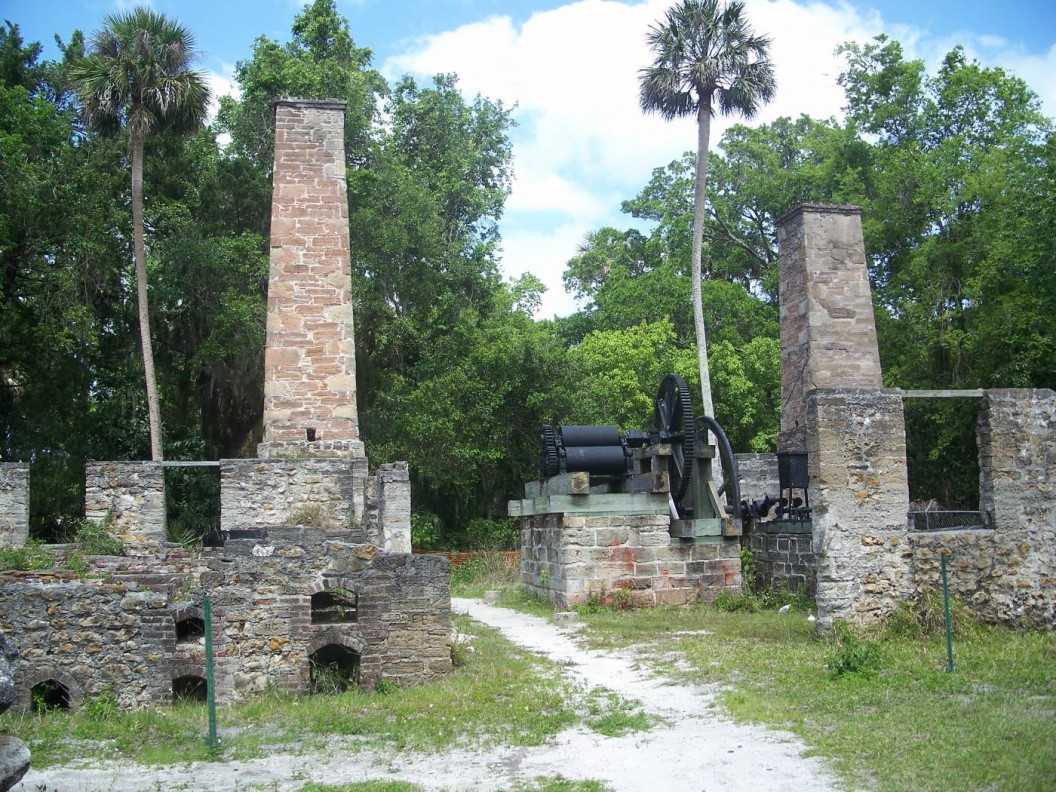 Port Orange is a city in Volusia County, Florida, United States. The city’s estimated population was 57,203 in 2013. The city is part of the Deltona-Daytona Beach-Ormond Beach, Florida Metropolitan Statistical Area; the metropolitan area’s population in 2010 was 590,289. Port Orange is a principal city in the Fun Coast region of the state of Florida.

Port Orange was settled by John Milton Hawks who brought freed blacks to work at his sawmill after the U.S. Civil War. Esther Hawks established an integrated school in the area. The colony struggled soon after its creation and most colonists left. The area that became known as Freemanville is a section of Port Orange, Florida that was settled by freed blacks after the U.S. Civil War. John Milton Hawks brought freed blacks to the area to work at his sawmill, but a variety of issues caused it to fail and the colony struggled. Some colonists remained in the area and settled the area that later became known as Freemanville. The Mount Moriah Baptist Church (constructed in 1911) is believed to be the area’s last remaining remnant building. A commemorative plaque and an annual Freemanville commemoration celebrate the area’s heritage. Esther Hill Hawks established what may have been Florida’s first integrated school to serve the area.

Freemanville, the site of the first African-American community in Volusia County, remains generally unknown, but once a year those who cherish history gather in Mt. Moriah Baptist Church to celebrate this settlement that was nestled in what was annexed into the northeast portion of Port Orange several decades ago. As late as the 1970’s, this quiet community was lined with dirt roads and recent memories of “Miss Baby” (Rosa Bugman) who would shoot rattlesnakes with a .22 and collect their rattles in a bag.

Today the streets of “Freemanville” can be considered to be a rectangle of roads just west of U.S. 1 in Port Orange, bordered on the south by West Ocean Avenue, on the west by Alexander Avenue, on the east by North Orange Avenue, and on the north by Valley Street, though the last remaining building is Mt. Moriah.

Each of the past two residents have attended the Freemanville Day Celebration, sitting on the firm pews at Mt. Moriah (established in 1911 and rebuilt in 1956), listening to the history of Freemanville and reminiscences of those who have lived where cultural practices included savvy notions such as how Adam Freeman would keep his grassless yard neatly raked so the straight lines in the dirt yard would reveal if any snake or human intruder had come near his home. Current Port Orange Mayor Allen Green who grew up in Port Orange says that residents of Freemanville also kept guinea hens that worked as “watchdogs,” sounding alarm with loud shrieks if anyone would come near.
Freemanville may have been named for the Freeman family–Adam, Major, Frank, and a sister, but their grandparents were not among the first settlers who had come to the area in 1865 immediately after the Civil War with John Milton Hawks who brought former Black Union soldiers and their families to the Ponce Inlet area to establish a sawmill business. Dr. Len Lempel, a Daytona history professor who specializes in local and Florida African-American history, has researched the beginnings of Freemanville.

Sorry, we aren't online at the moment. Leave a message.

We'll get back to you as soon as possible.
Ask a question

Help us help you better! Feel free to leave us any additional feedback.

How do you rate our support?