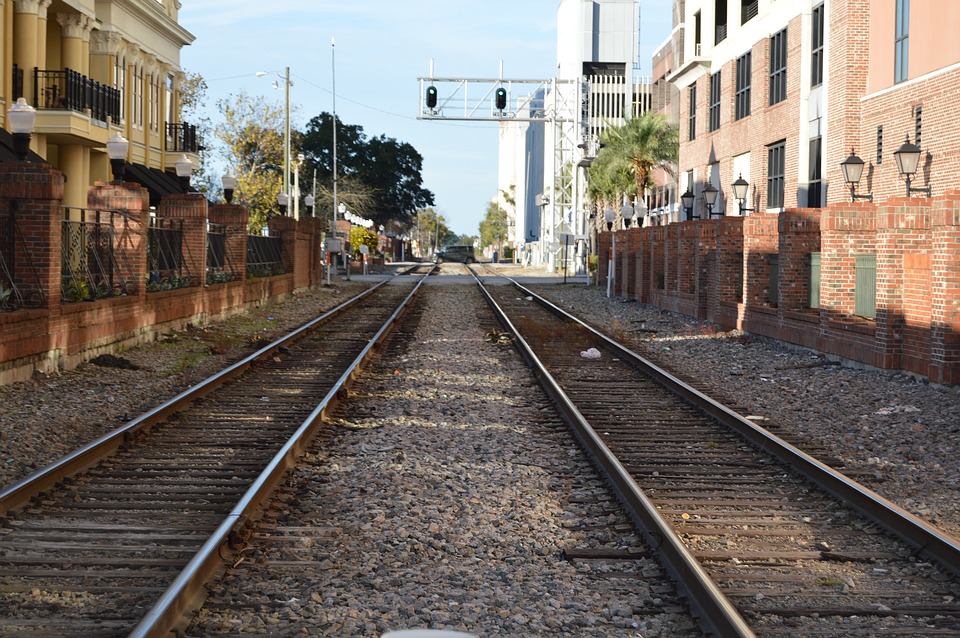 A Brief History of Orlando

In 1830, the United States built Fort Gaitlin south of present day Orlando to protect settlers from Indian attacks. By 1840, a small settlement known as Jernigan had grown up around the fort. The name came from early settlers in the area, the Jernigan family. By 1850, Jernigan had a post office and by 1856 the community had expanded north and changed its name to Orlando. Orlando incorporated in 1875 with 85 residents, 22 of whom were qualified voters.

In the early 1900s, there was a massive population explosion in Florida and Orlando increased dramatically in size. Today, Orlando is a city of over 260,000. It is the 24th largest metropolitan area and 73rd largest city in the United States. It is the 4th largest city in Florida. Nicknamed “The City Beautiful” and known as the theme park capital of the world, it is the 4th most desired place to live according to a Pew Research Study. Orlando hosts the 13th busiest airport in the United States and is home to University of Central Florida, the 2nd largest University campus in America. Walt Disney World is the city’s largest employer with over 60,000 employees and Universal Studios is also one of Orlando’s top ten employers.

Sorry, we aren't online at the moment. Leave a message.

We'll get back to you as soon as possible.
Ask a question

Help us help you better! Feel free to leave us any additional feedback.

How do you rate our support?